State Missions: Now More Than Ever! 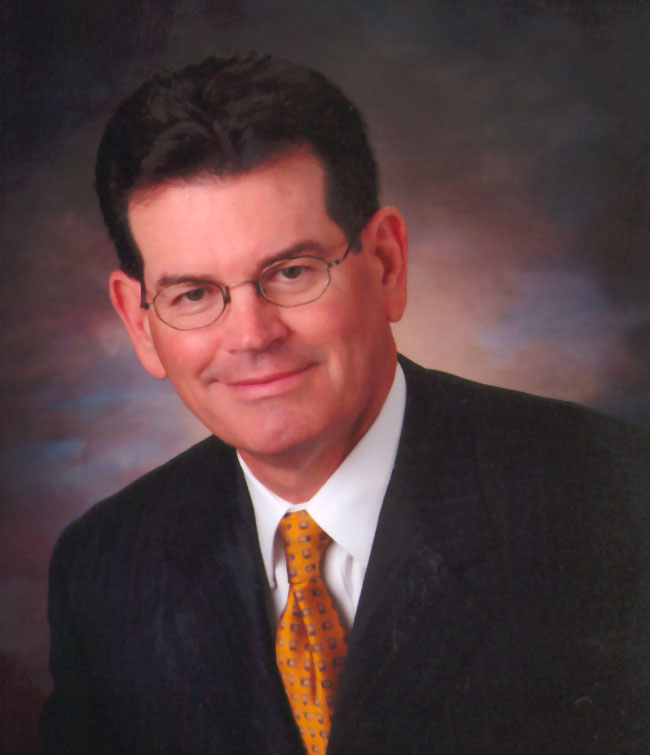 As I reflect upon my 44 years of vocational involvement in state missions in Kentucky, I am struck by the dramatic changes that have occurred in the population, especially from the immigration of the many and varied people groups who have come to Kentucky, the impact of the secular culture on all Kentuckians and the exponential power of technology that spreads instantaneously the negative impact of the secular culture. As a result, the challenge of the Acts 1:8 challenge has become more formidable than ever, and “state missions” now has an “international missions” element inherent in it.

Since 1913 Kentucky WMU has taken an annual offering through the churches for state missions. In 1976 the offering was named for Eliza Broadus, who was a contemporary of Lottie Moon and Annie Armstrong, and who led Kentucky WMU in 1913 to begin a state missions offering. And now, more than 100 years later, this offering is more important than it has ever been because of the growing number of lost, unchurched and dechurched people of the Commonwealth as well as the impact of secularization. This offering undergirds, enhances and supplements on-going ministries as well as special projects focused on reaching the lost and making disciples in Kentucky. You may live in or near a community that is impacted directly by ministries that receive funding from this offering.

Because of the added importance of this offering in the future for reaching Kentucky for Christ, let me encourage you not only to continue to give generously to and through the annual offering, but also to consider making a legacy gift now and/or through your estate plan for the benefit of state missions through the Eliza Broadus Offering. In this way you could continue to contribute to this vital effort beyond your lifetime. What a legacy that would leave of your love for Christ and His mission in Kentucky!

You could begin now to contribute to an existing perpetual endowment administered by the KBF from which the earnings are added annually to the offering. Or, you may prefer to establish an endowment yourself. This is the season of prayer for state missions and the EBO offering. What a wonderful time to give Laurie Valentine or me a call to assist you.